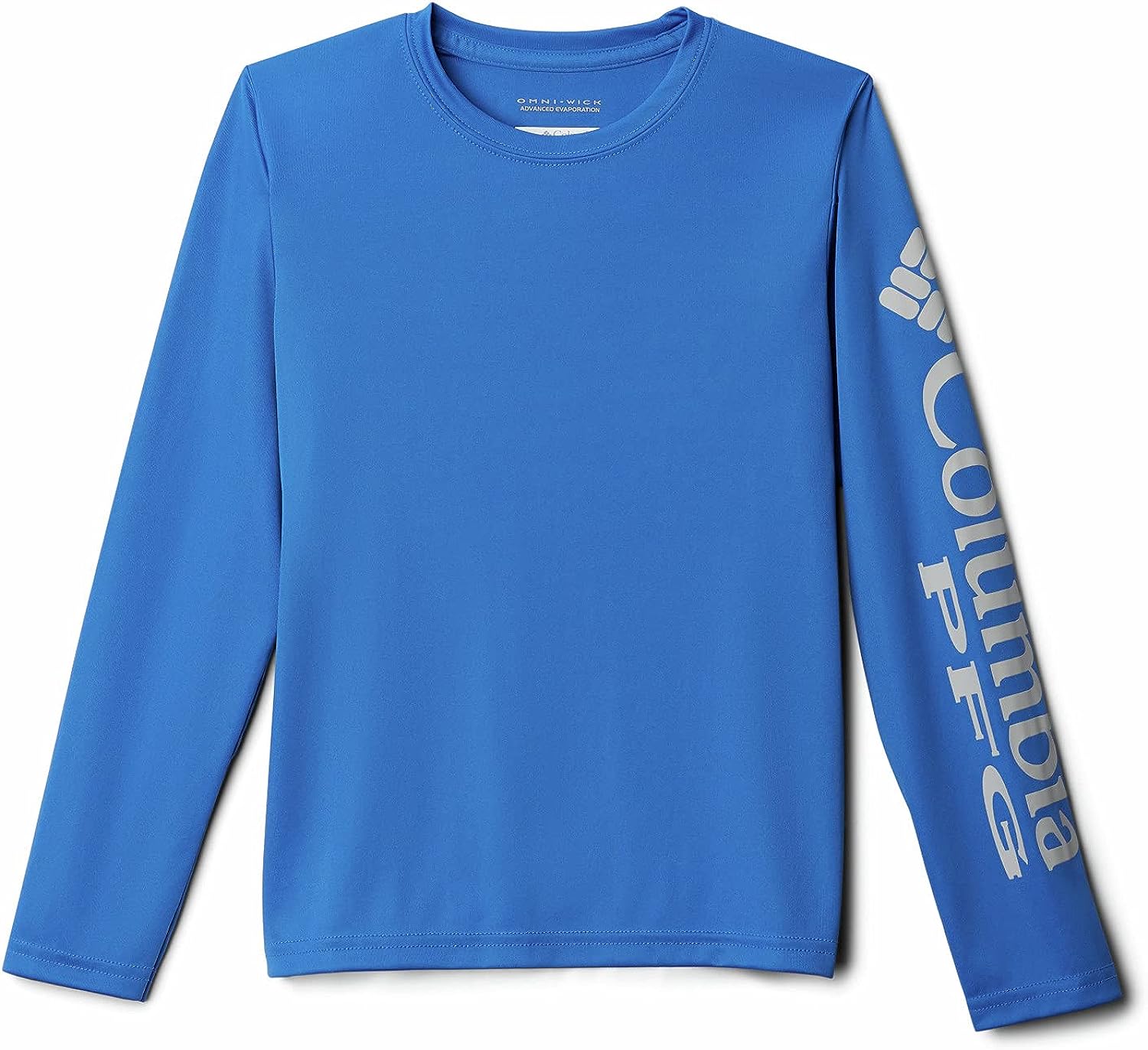 An angler's technical tee, featuring a quick-drying, ultra-wicking fabrication with UPF 50 to keep you cool and comfortable out on the water.